Hemp Leaves - Kimono Patterns
VAT and GST are automatically collected at checkout *on orders under €150/£135*, so you won't have to worry about shipping delays or paying taxes once your order arrives. Click the link to learn more. 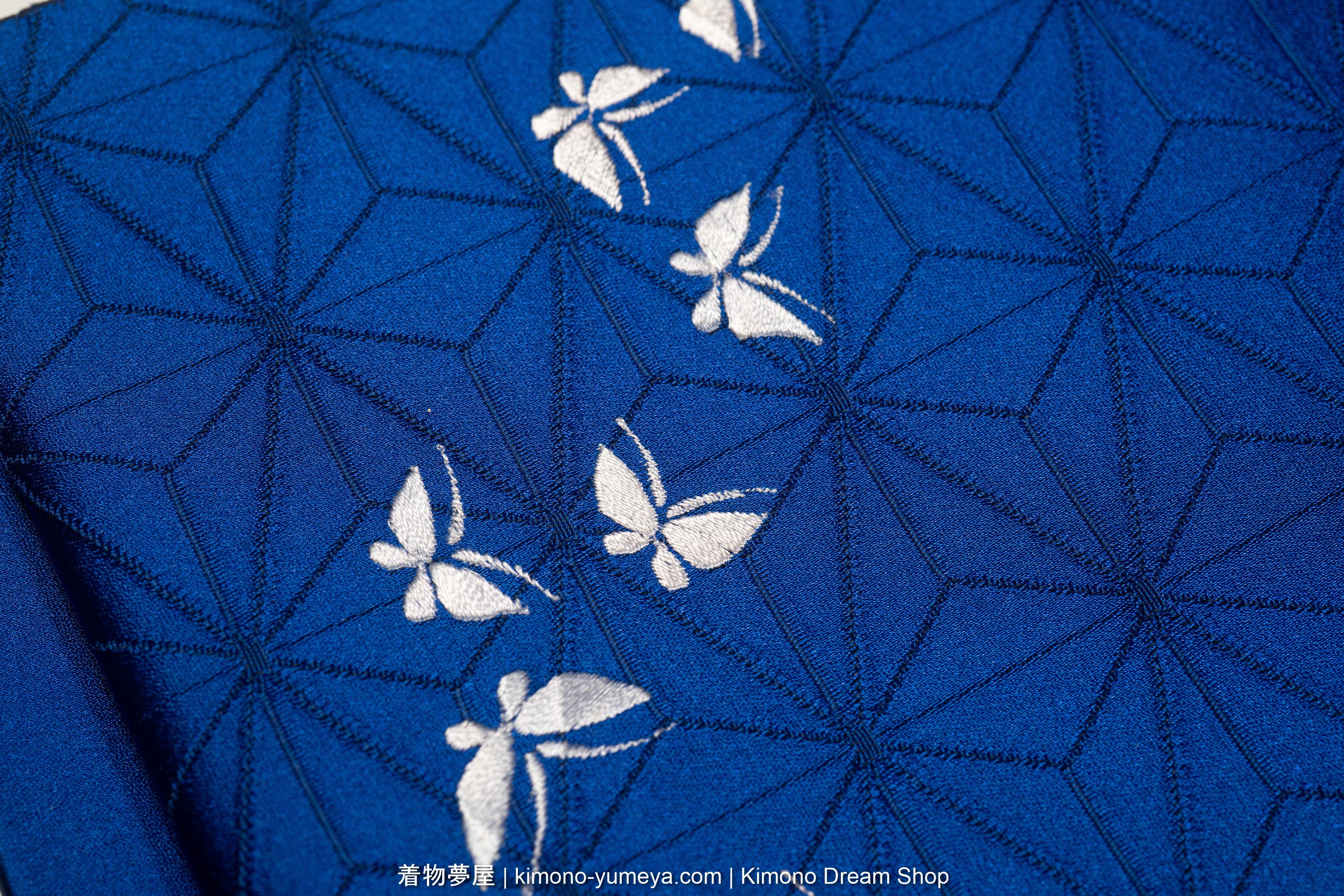 Although hemp has largely been stigmatized by the world since the end of WWII, hemp was a permanent part of cultures throughout the world for up to 10,000 years. 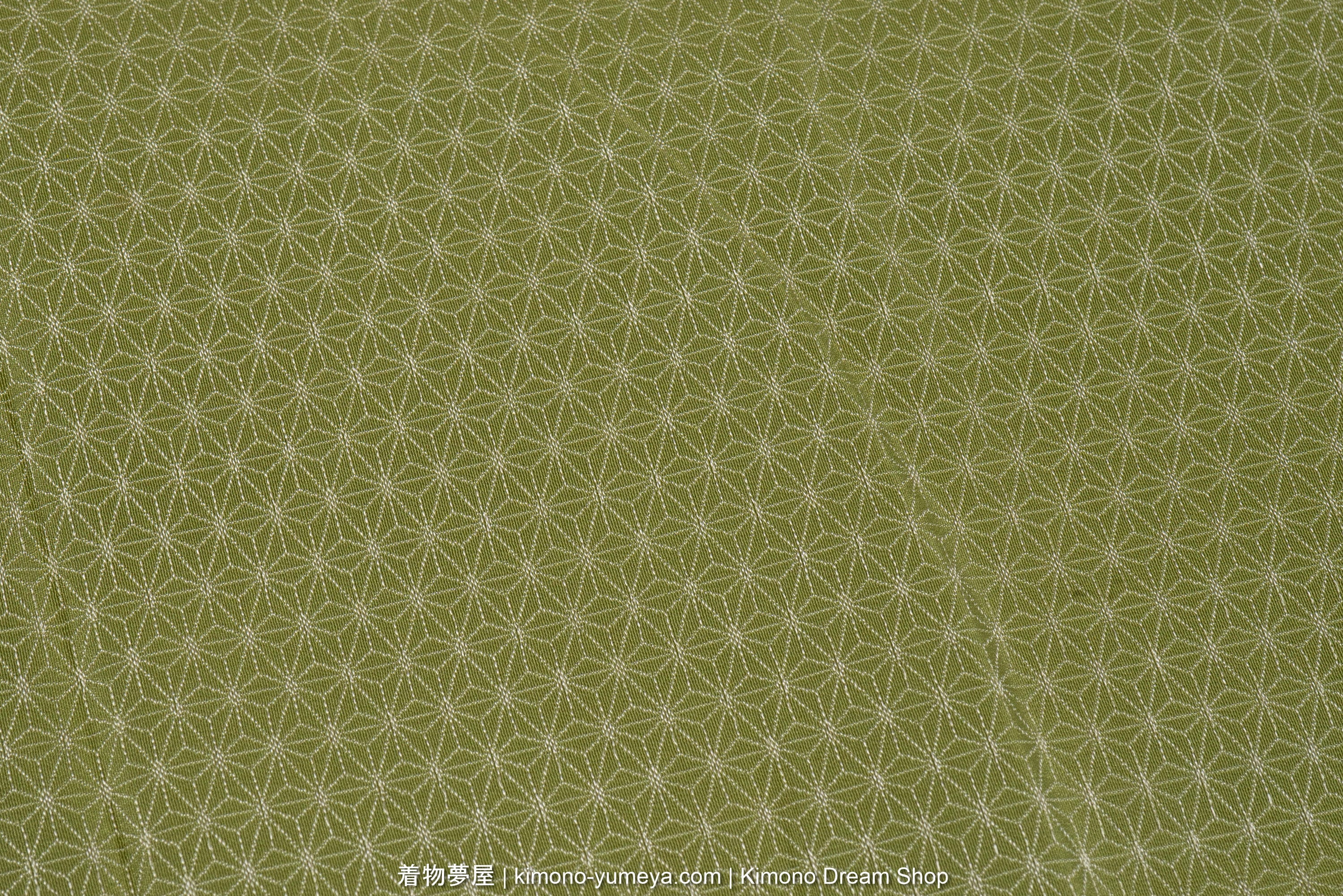 Hemp was also the main source of fabric in Japan until cotton was introduced. It is harder to find hemp kimonos than almost all other fabrics due to the severe limits on growing hemp both in Japan and across the world. In just a couple months, hemp can grow much taller than the average person. 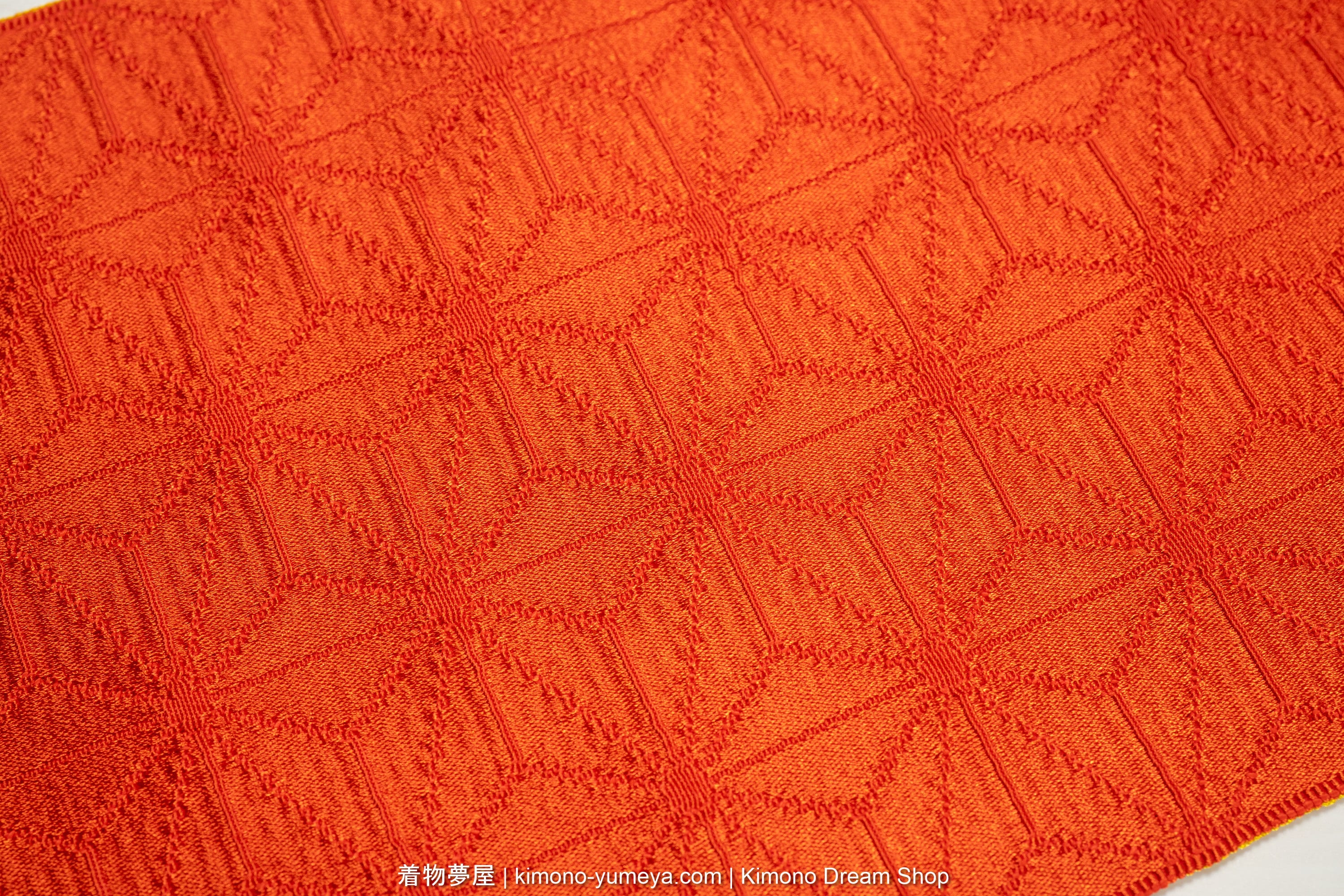 So, the hemp leaf pattern is used on children’s clothes to wish for the child to grow quickly and healthily. It traditionally has also been used to ward off evil spirits, so the pattern has been used on maternity clothes. 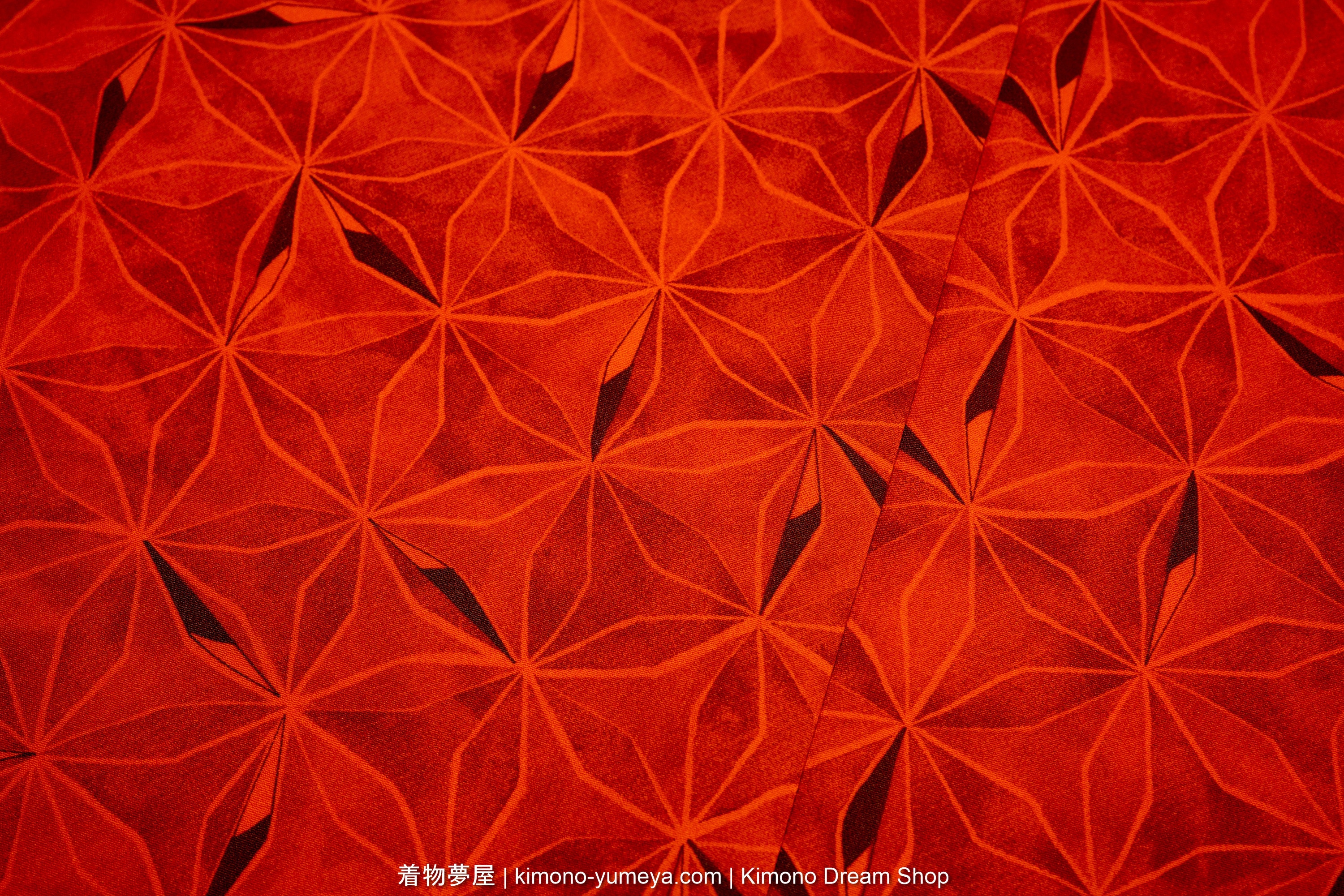 “Asa no ha” is also used on furisodes for the coming of age ceremony (Seijin no Hi – 成人の日) to represent a child coming into adulthood.