Diamonds - Kimono Patterns
VAT and GST are automatically collected at checkout *on orders under €150/£135*, so you won't have to worry about shipping delays or paying taxes once your order arrives. Click the link to learn more. 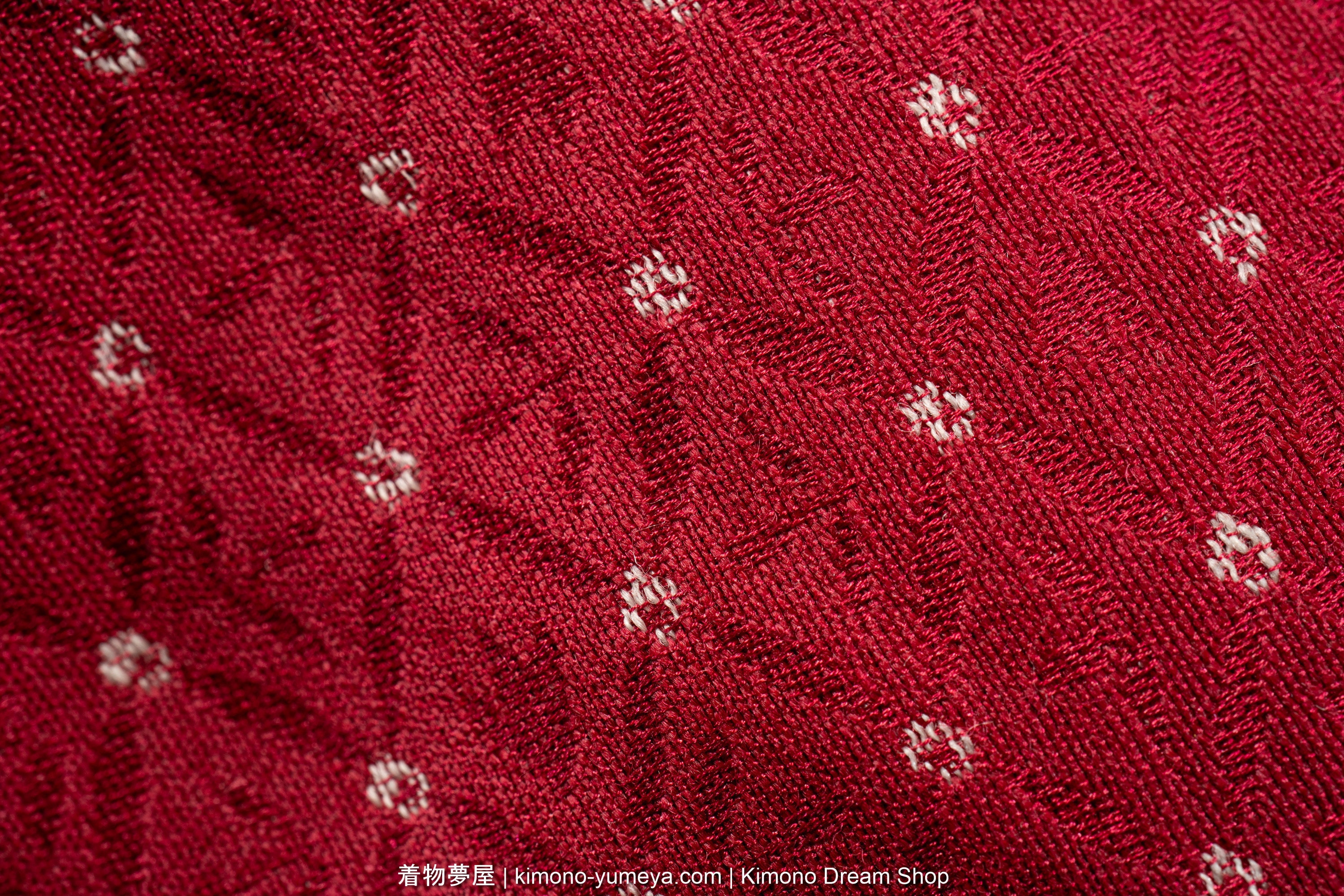 This is an interesting pattern, as it is said to originate in the shape of the leaf or fruit of the trapa japonica flerow, or a type of Japanese water chestnut, and not of diamonds that are formed within the Earth. 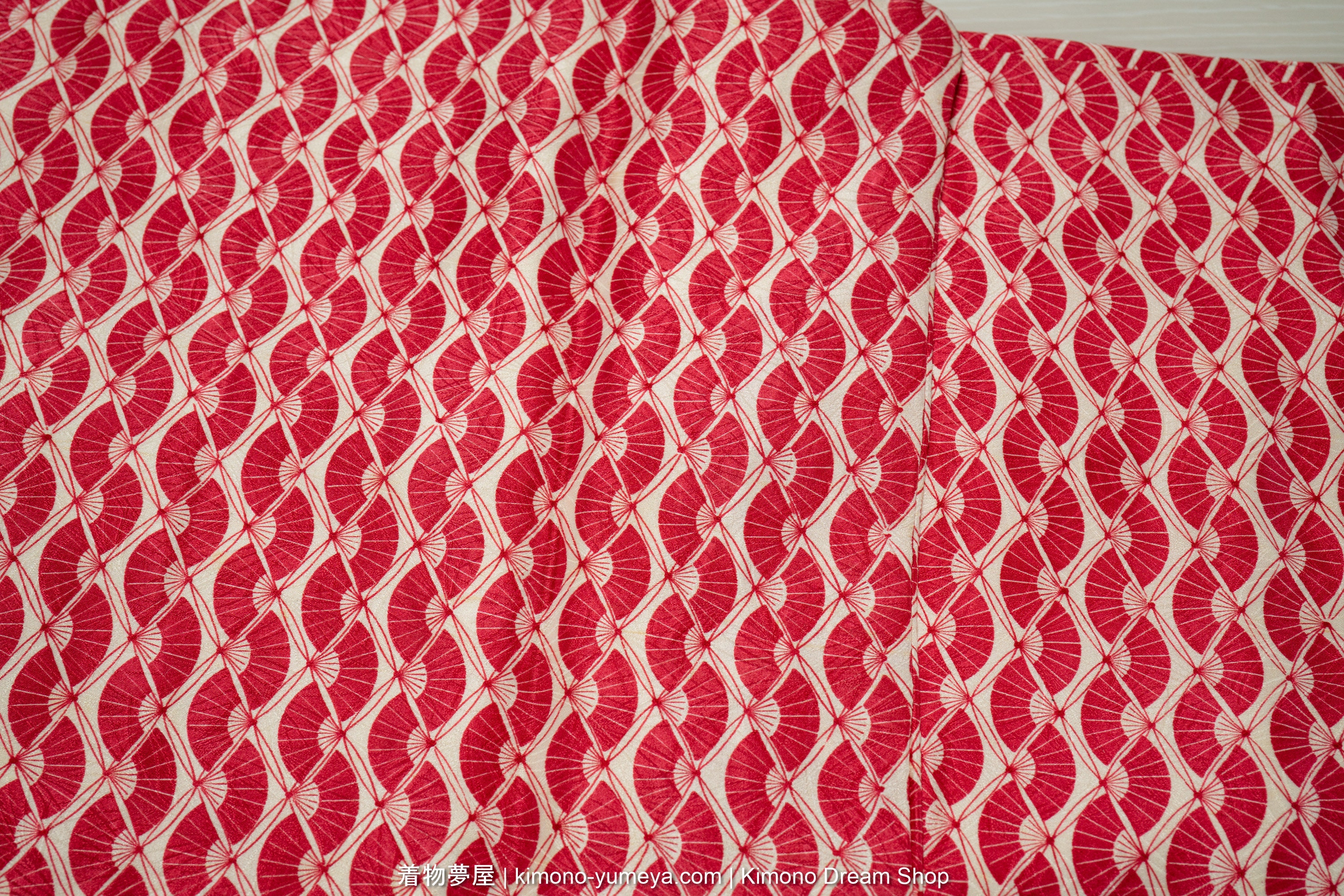 Red & white hishi pattern with folding fans inside each rhombus.

As there isn’t much recorded history of Japan until more recent years, the exact origin of this pattern is unknown. Another explanation is that it originated from tree bark. There isn’t a specific meaning of the diamond pattern, so it is generally used and remixed in many more ways than other traditional patterns. 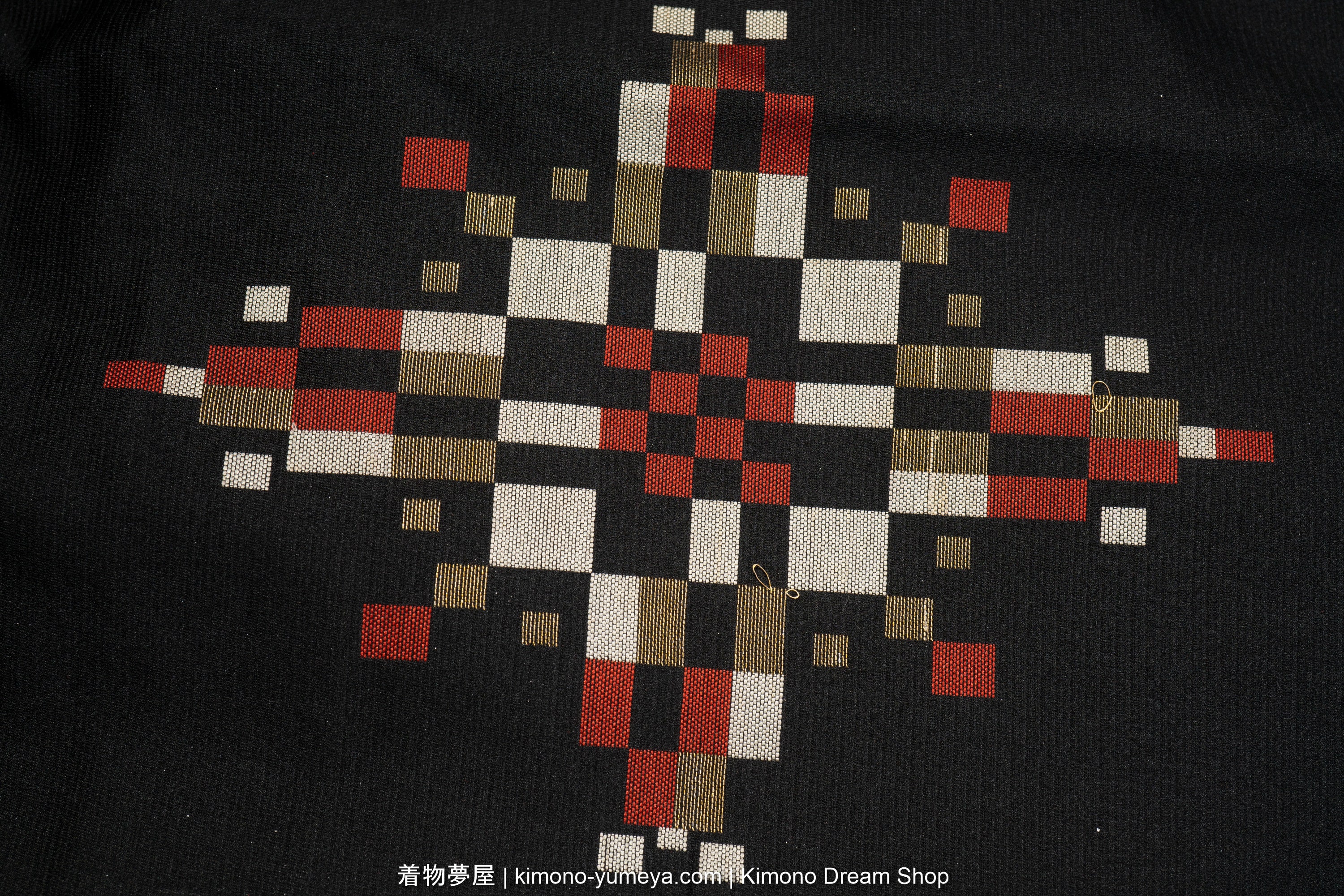 Black background with abstract, geometric hishi pattern. This resembles the look of a single Japanese water chestnut plant in the water.

The most common form of this pattern is a simple four-sided, rhombus shape, though a twelve-sided zigzag shape is also used. Sometimes flowers, usually chrysanthemums, or birds, usually herons, will be shaped as a rhombus as an abstraction of the hishi pattern. 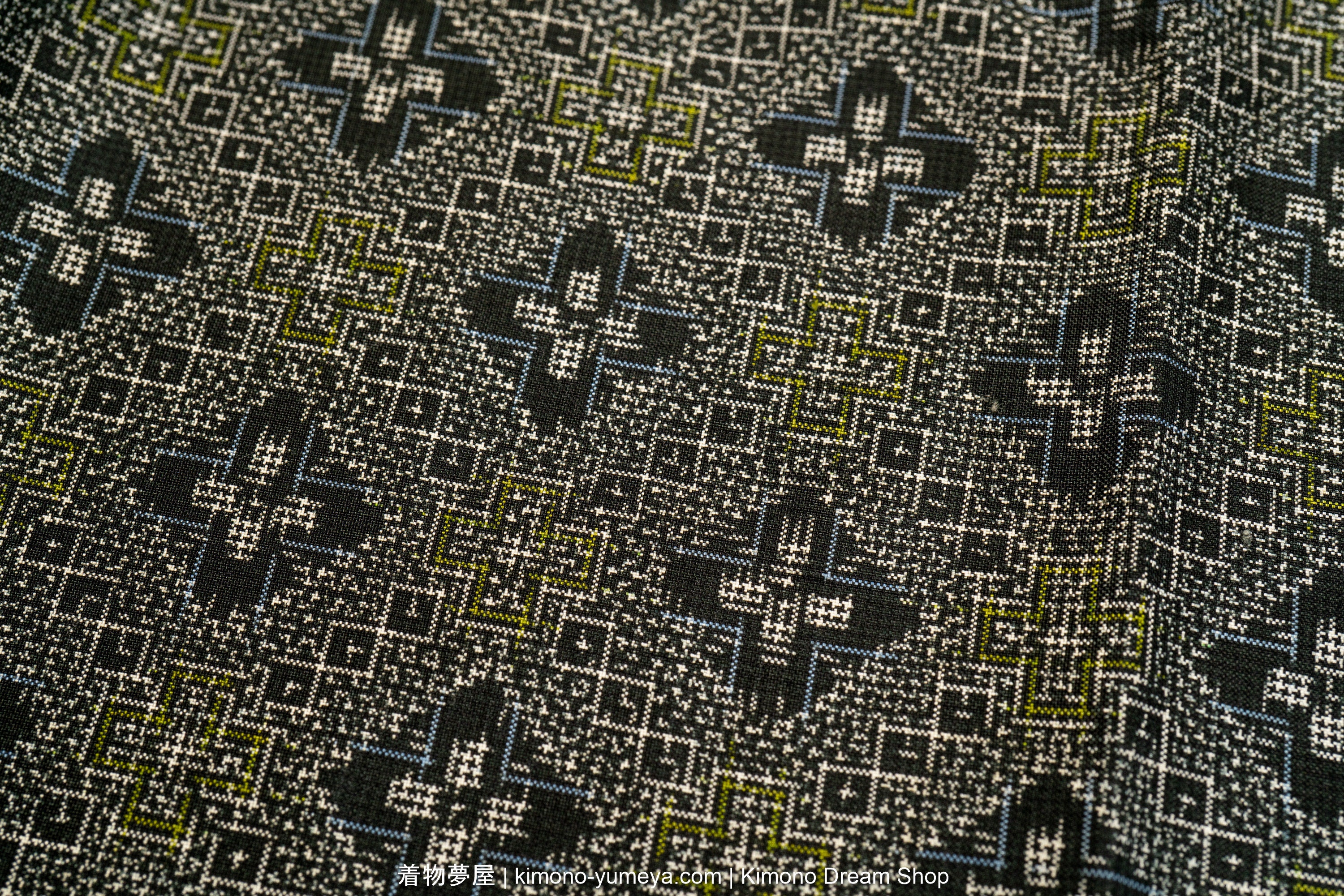 It is also common for flowers, scenery of Japan, animals, plants, and other repeating patterns to be placed inside these diamonds. 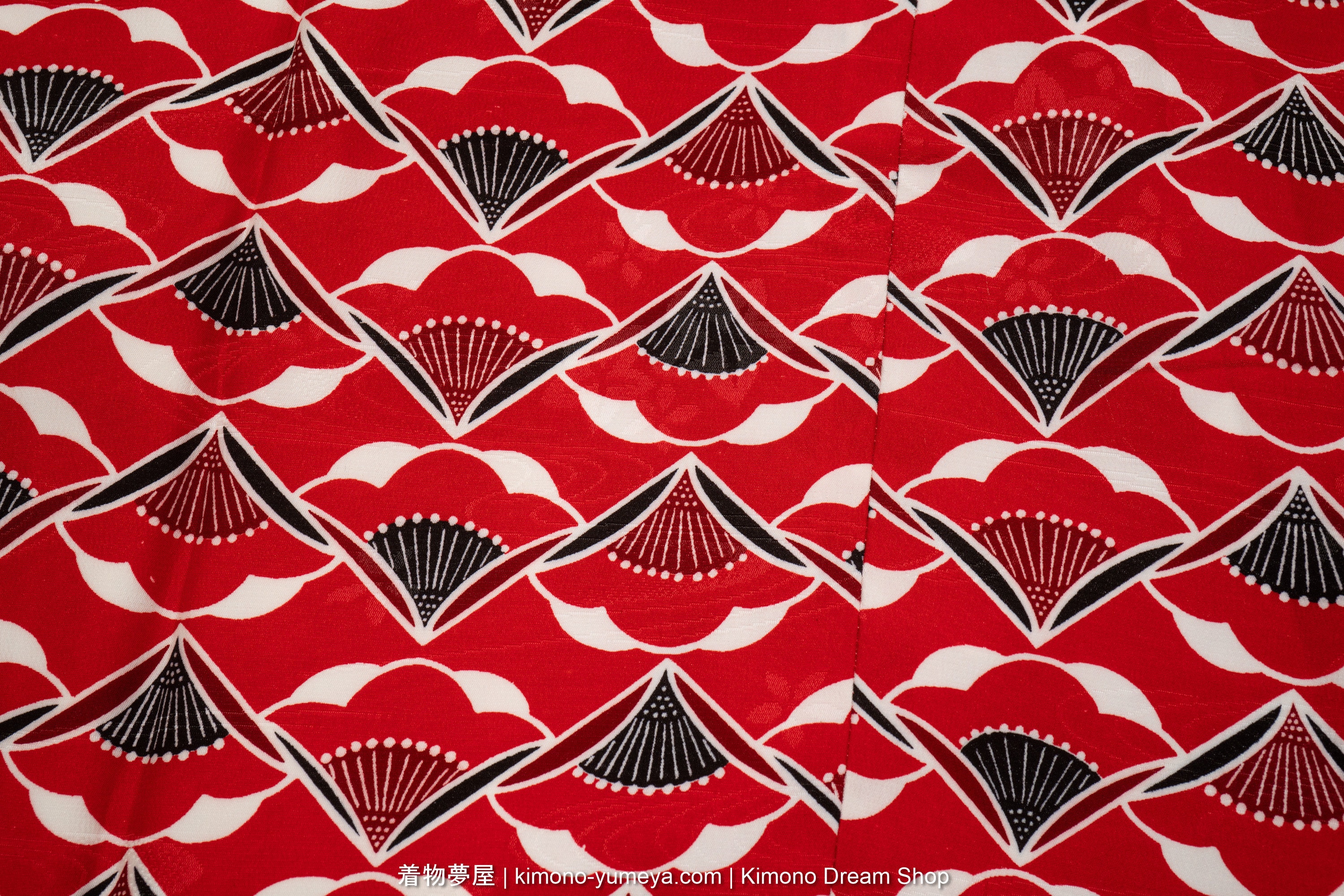 Red and black flowers make up an abstract hishi pattern.

This is what the leaves of the trapa japonica look like. You can see that this resembles one of the earlier images. 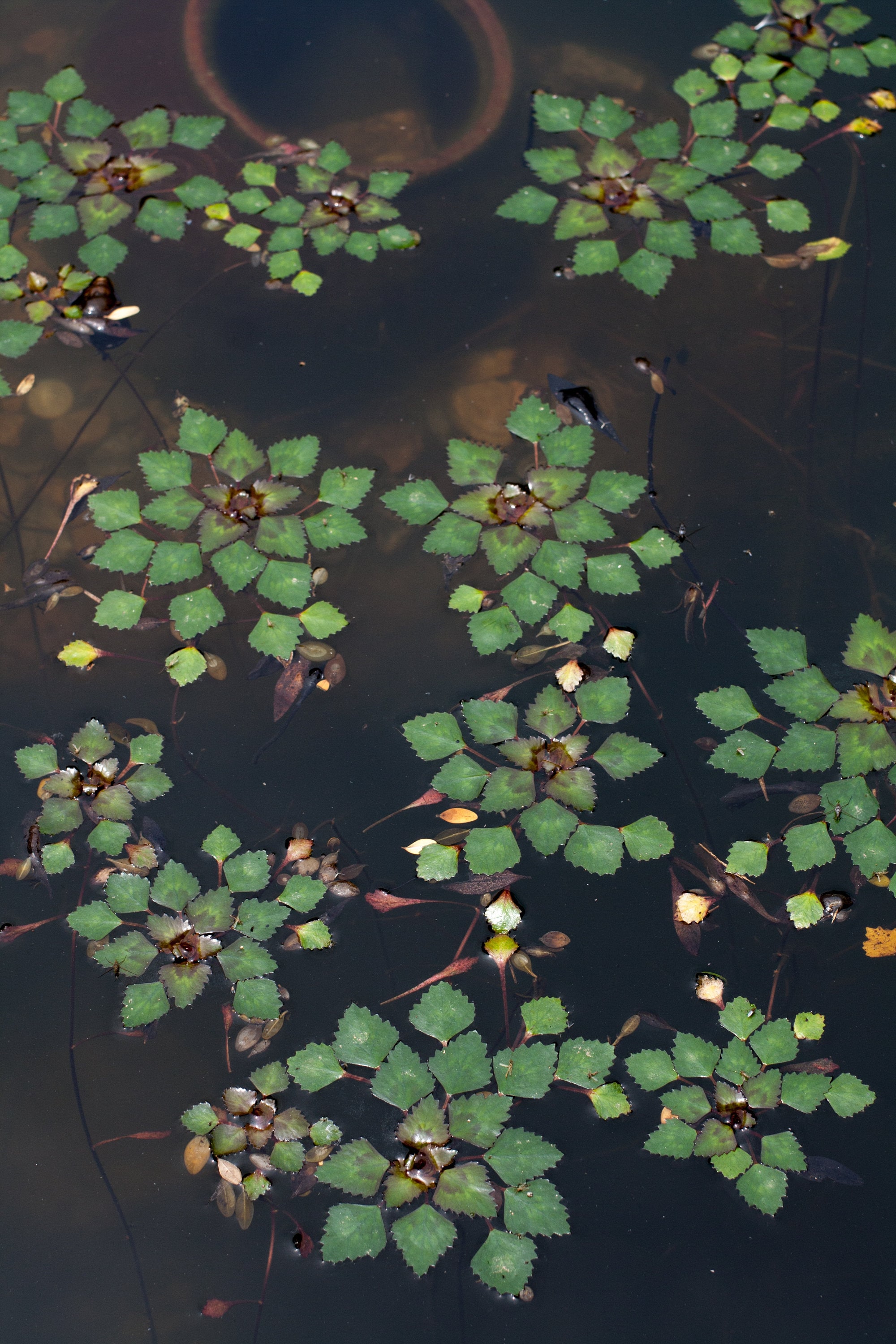 Trapa japonica plants in water, with spacing between them, revealing a unique, geometric shape that resembles a flower.

This image was uploaded by Eggmoon on Wikipedia, with (CC BY-SA 3.0).

While it may be difficult to find specific information on this plant in English, you can look at the Japanese Wikipedia page to see some photos and learn more about it.